Enjoy a rich lineup of engaging sessions and product showcases.

Jump to this day

Jump to this day

You Need A Creator Mindset To Win The Race

Fear can either suppress your ingenuity, or it can fuel it. Choosing the latter is what gets you first to the finish line. NIR BASHAN is a world-renowned creativity expert. He has taught thousands of leaders and individuals around the globe how to harness the power of creativity to improve profitability, increase sales, and ultimately create more meaning in their work.  Nir has spent the last two decades working on a formula to codify creativity.

That formula is found in The Creator Mindset, a NY Times bestselling book which has been translated into two languages.  From business schools to boardrooms, the prevailing wisdom is that value is generated through efficiency and productivity. Both are quantifiable; they show up on a spreadsheet. Bashan encourages us to think beyond the spreadsheet. He makes the case for value generation through creativity, and then provides a step-by-step guide for anyone to unleash it.

The Creator Mindset makes a compelling case for why you can’t let analytic thinking come at the cost of creativity. Bashan offers tools to shift your thinking to embrace creativity—unlocking your potential to see things the way they should be, then problem solve, and innovate. 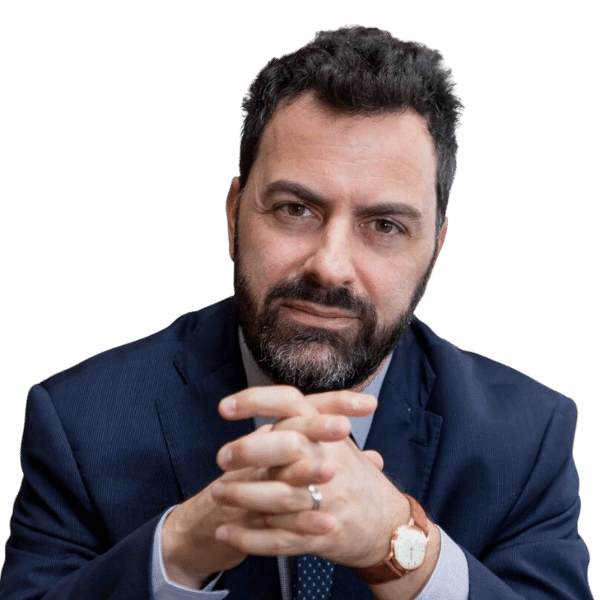 Presented By
Nir Bashan
,
Session B

How To Lap The Competition In A Purchase Market

With rising interest rates, you need to learn not just how to survive but actually thrive in a purchase market. Shashank Shekhar, top-producing loan officer, and CEO of InstaMortgage will teach you his #1 strategy to get more realtor-referred business. In his talk, he will also talk about what kind of operations, technology, database management, and company support you need to build a sustainable purchase business for years to come. 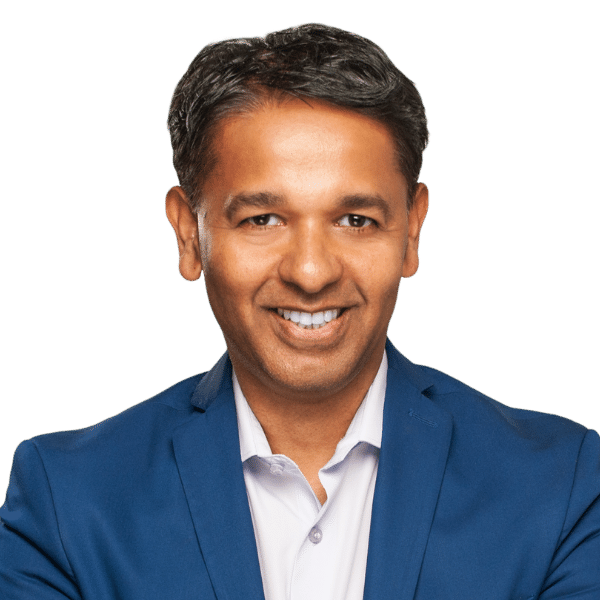 Courage starts with showing up and allowing others to see you. But first, you have to become great at listening to criticism, being humble and lowering your guard. It is a skill that develops over time and with deliberate practice. To have the willingness to put yourself on the right track means you are strong enough to risk failing forward.

Why are people so unsure of how to do this? Entrepreneur MEGAN MARSH, co-founder of Keystone Alliance Mortgage, empowers originators to build their mental muscles, so they can become the best versions of themselves, especially when facing adversity.

Megan Marsh is a real estate investor, entrepreneur, and speaker who loves bringing everyone around her together. Using the same lessons and principles that guided her Division I UConn Huskies team to consecutive Final Four appearances and three Big East Titles, Megan has built a distinguished 15 year career in the mortgage and finance industry. Megan is one of the top producing loan originators in Pennsylvania and is also the Co-Founder of Keystone Alliance Mortgage & Capital, a mortgage and commercial loan brokerage she founded with her business partner, Andres Munar. 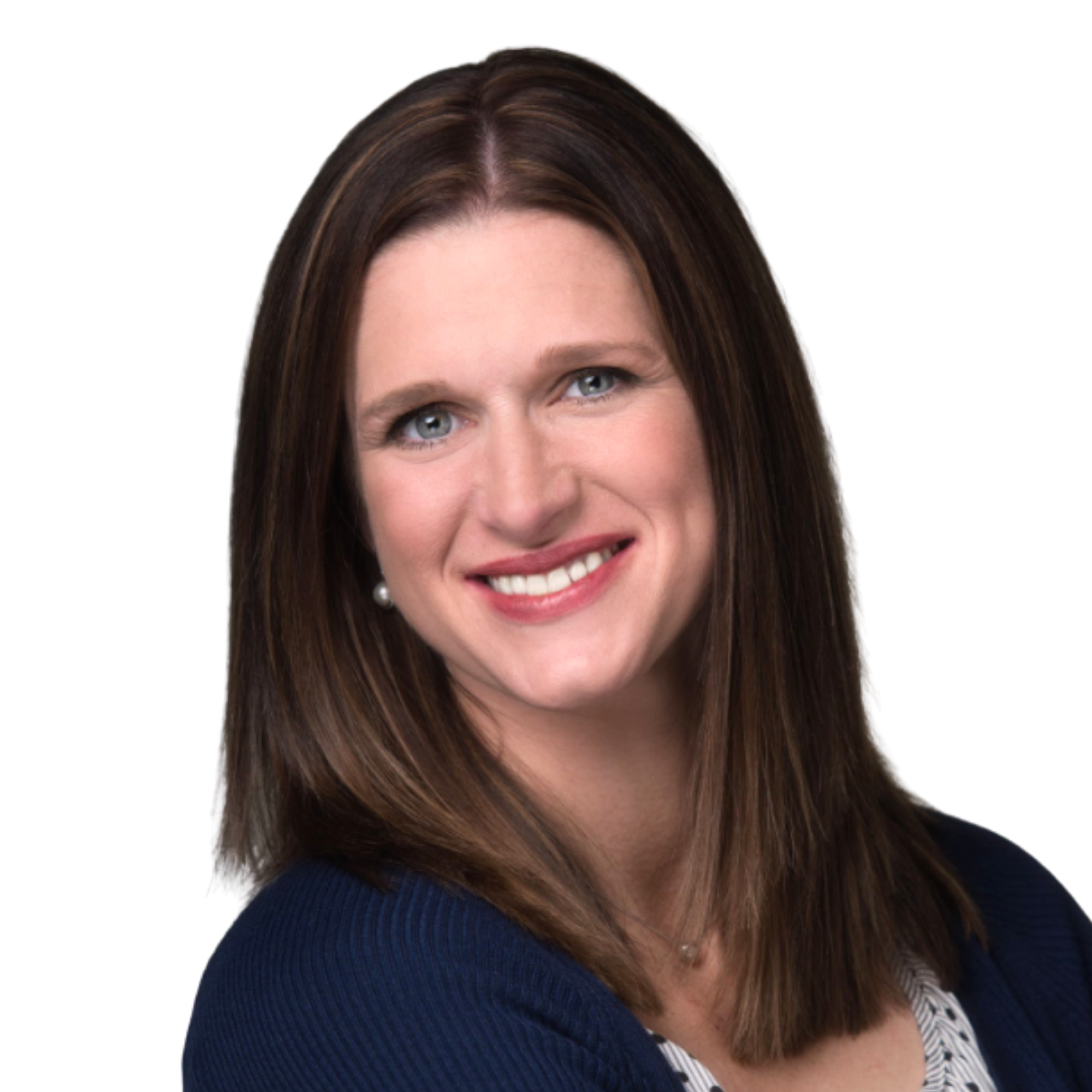 Top Tactics To Speed Your Production To The Next Level

The worst kept secret to making more money as a Loan Officer is by closing more deals. That’s why we’re bringing in KENNETH TRAVIS and the coaching team from Next Level LOs to teach attendees what to install in their business to make things like lead generation, lead conversion, and follow-up a breeze! Working with real estate agents, insurance agents, and other loan referral partners can be a beating. You’ll learn about proprietary methodology and mortgage coaching program to make sure that you’re only working with the right agents who value your relationship and send you tons of referrals! And, at the end of the day, after you increase your production and start down a speedway of referrals, the systems and processes you learn here will make the mortgage business a predictable, exciting business to be in, and frees you up to do the things that really matter – spending time with family, taking an actual vacation, making it to kids’ ball games, etc. 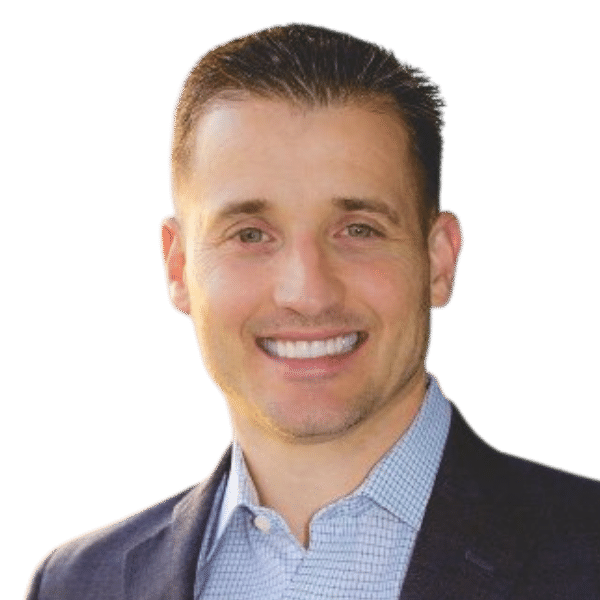 Presented By
Kenneth Travis
,
Next Level LOs
Session B

How To Hit Your Goals Like You're On Seal Team Six

When it comes to Navy SEALS, DON MANN wins the race.  As a member of SEAL Team Six for more than eight years and a SEAL for more than 17 years, he worked in countless covert operations, operating from land, sea, and air, and facing shootings, decapitations, and stabbings. He was captured by the enemy and lived to tell the tale, and he participated in highly classified missions all over the globe, including Somalia, Panama, El Salvador, Colombia, Afghanistan, and Iraq.

Moreover, Mann is a high endurance athlete, who has been in more than 1,000 races (mostly extreme runs that make marathons look like a walk in the park).  At one time, he was the 38th highest ranked triathlete in the world. He starred in the popular Surviving Mann show on AmericanStoriesTV.

Mann is the author of the autobiography Inside SEAL Team Six: My Life and Missions with America’s Elite Warriors. When Osama bin Laden was assassinated, the entire world was fascinated by the men who had completed the seemingly impossible mission that had dogged the U.S. government for more than a decade. SEAL Team 6 became synonymous with heroism, duty, and justice. Only a handful of the elite men who make up the SEALs, the US Navy’s best and bravest, survive the legendary and grueling selection process that leads to Team 6, a group so classified it technically does not even exist. There are no better warriors on Earth.

Now, Don Mann – who holds a Masters Degree in Management from Troy State University – will be a special keynote presenter at the Maximum Acceleration conference. He’ll talk about goal setting, achieving against impossible odds, and building the fortitude it takes to succeed when it seems like everything is against you. 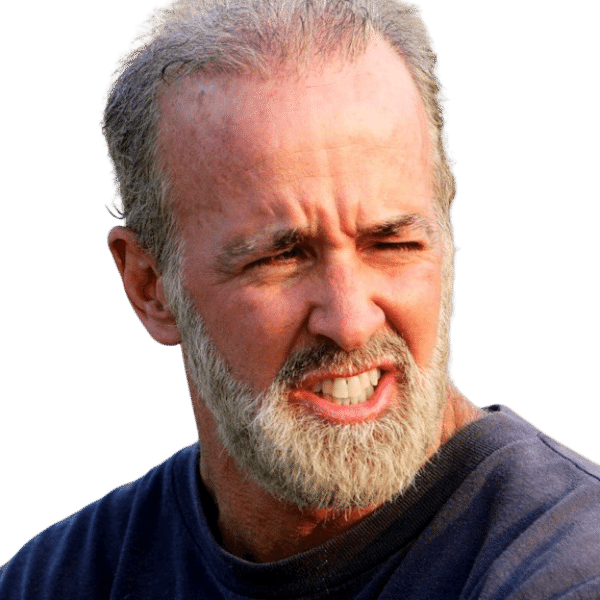 Presented By
Don Mann
,
Session B

You Make The Markets

DAVID LUNA is famous as the president of Mortgage Educators and Compliance, and widely considered the unparalleled best instructor in the nation. But he’s also a former state banking commissioner, a political player, owner of his own mortgage company and real estate entrepreneur. You’ll hear from the most dynamic presenter in the industry about how to see opportunity, seize the chances that come your way, and keep focused on building a business and a network that’s your greatest asset. 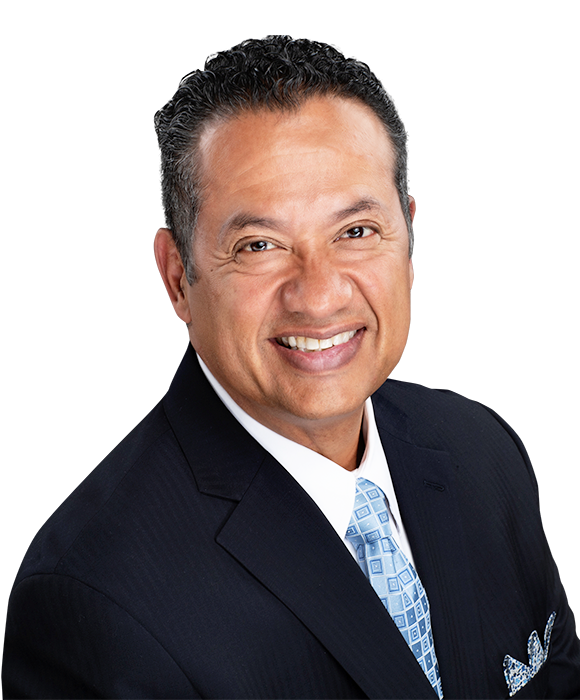